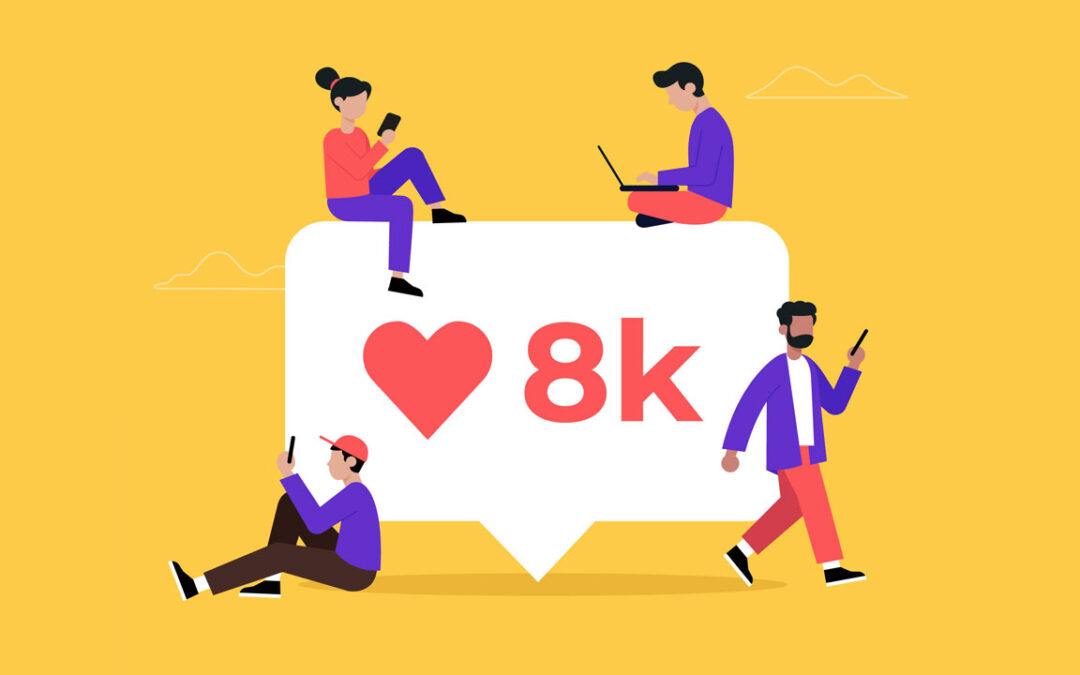 Canadian brothers Jordan, 23, and Luke Lintz, 20, look to expand their growing business to new heights as HighKey Agency prepares to dominate the press release market in 2020. The young brothers have worked with some of the world’s biggest stars to giveaway HighKey headphones, brand new iPhones, and $15,000 cash.

The HighKey Brothers first joined forces in 2016 after they sold their own headphones through the eCommerce market. The business took off and sold $38,000 in three months. They joined forces with COO Trent Huss and since then, HighKey has branched into a multi-service business ready to expand further in 2020.

Jordan and Luke have created three companies under the “HighKey” name to date.

Their first is HighKey Technology, an eCommerce company that sold consumer electronics. The brothers used social media to help increase the reputation and image around their product. They racked up millions of views on their videos and hundreds of thousands of followers by creating a unique personal brand company hybrid.

Their second branch of HighKey is HighKey Agency, a press release agency and multi-media hub for brands to increase their following through organic exposure. Luke says the biggest disadvantage to managing social media is its accessibility.

“The biggest challenge to starting up a social media agency is that the barrier to entry is very low,” says Luke.

Anyone can build a website and claim to be a social media expert. Look at any YouTube advertisement available right now and it won’t be hard to find someone selling their “knowledge of social media, but it takes the right business to bring inactive followers on a regular basis.

“It was definitely hard at the beginning but now our services can speak for themselves,” says Luke.

Separating From the Crowd

Along with HighKey Technologies and HighKey Agency, the Lintz brothers run HighKey Clout where they partner with some of the world’s biggest stars to give away their headphones, iPhones, and cash and convert entries into a business. Working with high-status celebrities like Trippie Redd, Dababy, and Rich The Kid, HighKey Clout giveaways attract clients looking to increase their Instagram following.

Users have to follow instructions leading them to follow the accounts HighKey Agency follows in order to be entered into the draw. Influencers, entrepreneurs, and celebrities looking to boost their following pay to be a part of the instructions and gain thousands of followers in the process. With almost half a million followers on each of their pages, Jordan and Luke have proved their technique works.

“We have extremely happy clients because we always over-deliver”.

HighKey Agency works with a lot of personal brands. One of the modern world’s most valuable currencies is active “eyes” and “ears,” and Jordan, Luke, and Trent have tailored their third business to capitalize on that.

Their press release agency requires Users to pay HighKey to create a bundle of press articles in order to garner attention from a specific demographic. For example, some businesses want investors to see their business, so HighKey would place their articles on Forbes or Yahoo Finance in order to have the best chance for their intended audience to see it. The press connects to their social media and sells the client as a story rather than a product.

“Never in history has it been easier to refer to yourself as a business,” says Luke.