Jordan and Luke Lintz Are Brothers Who Run A Successful Influencer Marketing Agency: What’s Their Story? 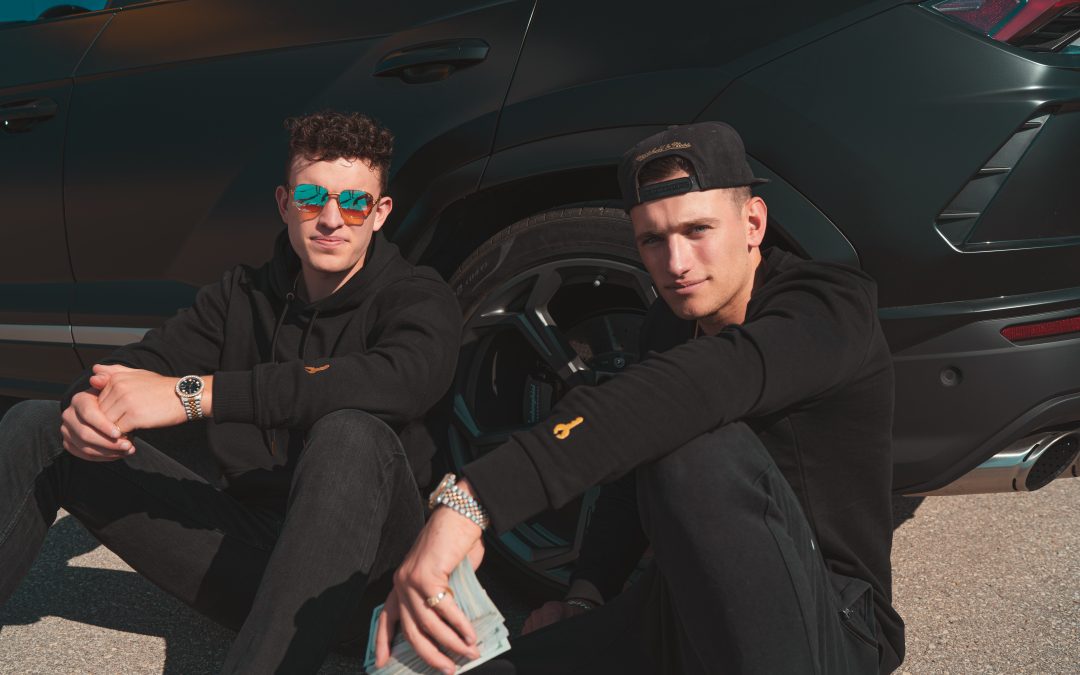 In less than a year, HighKey Clout generated $10 million in revenue. The average monthly revenue is $500, 000.

Since 2016, the brothers have been running their top tier consumer technology company, HighKey Technology. followed by their hugely successful personal branding agency, HighKey Agency. With HighKey Clout they’ve ventured into yet another social media stratosphere, and within months, this one has declared a roaring success too. HighKey Clout is now one of the top influencer marketing agencies around, except things are run a little differently.

How The Clout World Works As In Influencer Marketing Agency

The secret sauce behind HighKey Clout’s success is working with different celebrities and influencers who have a large Instagram following. Most influencer marketing agencies work with individuals to promote themselves and their products or services. HighKey Clout’s effort is more collaborative – in a few simple posts, the influencer or celebrity encourages their followers to follow HighKey Clout and everyone they’re following, the company pays these influencers a sum for the post, and the people entering the competition stand a chance to win between $10k and $20k or a car. Everyone gets a benefit out of the campaign.

The Brothers On Working Together

It’s easy to get along well when you’re riding a wave of success, but HighKey has faced its share of challenges and working to overcome this is part of what’s made them so successful.

Luke says that starting off with the same goals and motivation is important to building together. You have to be on the same page in terms of the amount of hours you’re putting in and your commitment to the work.

Another important aspect is consistent and steady communication. According to Luke, “Most business relationships fail because of lack of communication. When I started my first business with my brother and good friend, we would go on a brainstorming walk every night to give each other a recap of the day and toss around ideas for expansion and growth.”

For Jordan, building a strong team has been vital to the company’s success. Having his brother at his side has been a saving grace, as they know that they always have each other, even as the team continues to expand. Shortly after Luke and Jordan joined forces, they also started working with Stefan Aarnio, a real estate investor and coach, and Trent Huss, a marketing guru. Each of them brought different strengths and key qualities to the table and although Stefan and Trent are no longer with the company, Luke and Jordan have taken on their lessons and continue to use in building their business.

Where To From Here?

With three successful and fast-growing businesses under their belt, the brothers are focusing on building their personal branding agency and influencer marketing agency. Jordan spends most of his time networking with high-level clients to secure collaborations for HighKey Clout and to drive the company’s sales and marketing numbers, and Luke mans the fort on the growth, expansion, and customer relations front. Both of them are also focused on growing their own personal brands by spending more time updating their accounts, connecting with their followers, and including entrepreneur tidbits and advice.