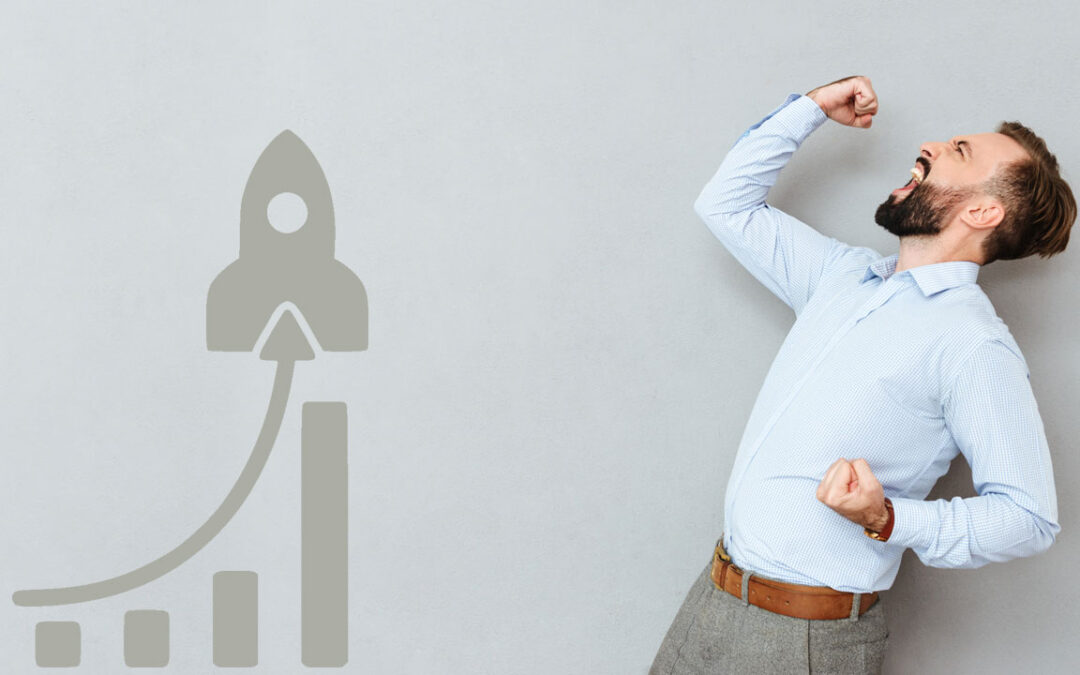 Canadian social media marketing agency, HighKey Agency, is one of the nation’s leading providers for influencer services and clout development. Owners Jordan and Luke discuss how they use giveaways to bring in high volume cash.

Motivation, and Mentality, and Adaptation

In 2019, HighKey Agency scaled very rapidly until COVID-19, a global pandemic, broke out in February. With major changes in every industry, millions of people losing their jobs, and hundreds of thousands of businesses shutting down, HighKey suffered immensely, but CEO Luke Lintz believes there is hope.

We are lucky to be working in the online space, where services are actually thriving,” he says.

Business partners, Jordan Lintz and Trent Huss quickly transitioned all of their video editors, content managers, and article managers to work from home.

“We are lucky that we had the processes in place with our task management and accountability with each of our workers to make the transition of working from home seamlessly,” he says.

HighKey measures the client’s results based on the long term goals of the individual or company. They are a branding company rather than a direct advertising firm which makes it harder to figure out an exact return on investment.

“The services that we offer brings in many different streams of income. For example, after we brought one client up from zero to 100,000 followers, with consistent content on Instagram, he got booked for several paid speaking gigs, which wasn’t even the main objective of the branding. When you build a brand you are able to tap into many different streams of income, unlike direct advertising where you are going for a one to one conversion on a sale. Building a brand is about building a story and relatability points, to create lifelong customers,” says Luke.

What makes the Agency interesting is that they had to turn down clients in the past. HighKey says they only try to do business with individuals and companies that are committed for the long term and have a similar vision.

“I remember rejecting a few clients in 2020 because after two phone calls with them and giving a lot of value, they were only interested in committing to one month of services. My team pretty much breaks even during the start-up phase of a client, so if a client isn’t able to commit to at least six months with our team then our team won’t be able to deliver the results that they are looking for and is unfair to everyone,” says Luke.

Competition Does Not Exist for HighKey Agency

Competition doesn’t seem to exist for the HighKey Agency team. While they understand there are a lot of social media companies, they have yet to come across a company working as hard as them in the social media marketing industry. Their mission is to become the number one personal branding company in the world.

One tactic that sets them apart from the rest is their highly touted celebrity partnerships and giveaways on their social media channels. HighKey Agency has worked with some of Hollywood’s biggest stars to give away expensive headphones, brand new iPhones, and $15,000 cash.

HighKey has worked with Trippie Redd, Dababy, and Rich The Kid to host giveaways where users have to follow instructions leading them to follow the accounts the HighKey agency follows in order to be entered into the draw. Influencers, entrepreneurs, and celebrities looking to boost their following pay to be a part of the instructions and gain thousands of followers in the process.

Holding almost half a million followers on each of their pages, Jordan and Luke’s first customers were themselves.

“There isn’t a single service we offer to our clients that we don’t use for our own brands,” says Luke.

HighKey Agency plans to expand its clout marketing agency to new heights as they master the secrets of SEO and Instagram marketing.